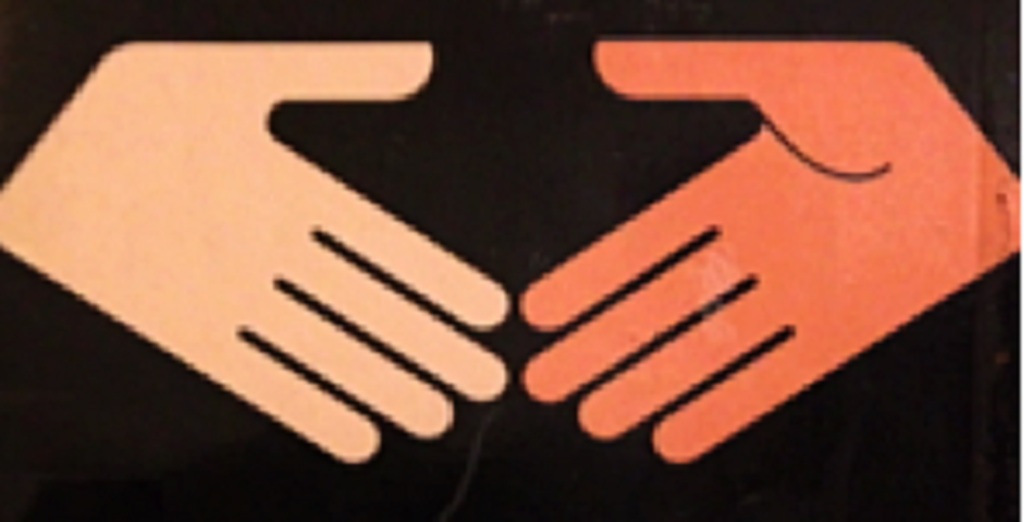 So on one beautiful Sunday arvo in downtown Auckland, I was out having a couple of catch-up beers with the cuz, when we unexpectedly got talking to a Pakeha, let’s call him Joe. In his late thirties, living in a predominantly Pakeha populated, small town in Southland, Joe has worked hard his whole life, made a decent way for himself and his family, which forms his philosophy and worldview towards living – work hard and reap the rewards. And so, according to Joe and his life philosophy, anybody that can’t make a life for themselves should suffer the consequences for being lazy and useless, which led him to offer opinions on Maori issues such as;

“The land is not Maori’s, as the Maori sold it and so Maori need to get over it”

“Maori/Pakeha conflict is a North Island thing, everybody is getting on quite nicely in the South”

Well, well, well, I almost felt sorry for the guy because he had no idea that he was a lightweight entering into a heavyweight fight! I live and breathe this stuff. I read, write and think about issues of equality. I talk with academics, psychologists’ sociologists, lawyers, business professionals and my peers on a daily basis about Maori transformations. I interact with international knowledge experts comparing and contrasting each other experiences. And I, unlike many of my fellow Pakeha who live in this country, have a pretty good awareness of the ‘actual’ history of this country. But most importantly I know these communities and understand these issues from a lived experience. This is my space! As for Joe, aside from the bias-ly skewed media which feeds him, his credentials on Maori issues include having beersies with a couple of Maori’s who he sometimes see’s at the local pub. And so began a sand-pit fight where poor Joe got a lot of sand kicked in his eyes.

But it wasn’t really a fight, because I felt quite calm and poised the whole time. And although Joe’s ignorant opinions were offensive because they are based on no research, facts or experience of Maori – I was not offended. Even more interesting, as I continued to expose the flaws in his arguments, he became angrier, he became more irate and he became increasingly intense, starting to lean and tower over me and pointing his finger in my face. He became quite wild with his accusations as if I represented every Maori in the world. And that was the part the completely fascinated me, why was Joe so angry? Shouldn’t I be the one getting upset? After all, it was not his land that had been stolen, confiscated and manipulated out from his hands. It was not his culture that had repeated attempts to be systematically annihilated. It was not his language that had experienced a violent and abusive history of eradication. But yet, Joe was losing it.

Which led me to the question, what do Pakeha have to be angry about? I pondered it.

Like many Maori, I have done a lot of internal work and reflection on us, understanding us, our place in New Zealand, our situation and the causes and consequences of our current existence. We as a people, have done an incredible amount of work examining ourselves from many angles and standpoints, and in that journey of looking at ourselves, we have come to understand how our past and history impacts our present reality. I wasn’t angry because Joe’s opinions were almost boring in their unoriginality.

What was his anger fighting against? Why was I such a threat to him if all I had spoken was words? Joe was fighting to hold onto the fabric of a worldview that was being unpicked, unravelled and becoming threadbare. He was fighting against himself, because for him to accept the things I was saying, meant having to look at things that are easier left unlooked at. For him to hear what I was proposing meant re-examining his own heritage and the part it play-ed/s on the current Maori reality. His anger came from denial, a complete denial about the history and trauma surrounding the foundations from which this country was built from. So why was Joe angry?

Because, he was fighting to stay in (un)comfortable denial.

A reading list to start those off who are interested in broadening their understanding of New Zealand history. King and Belich are both Pakeha.

Follow Exploring the depths of the Maori Experience on WordPress.com

Recent Posts: Exploring the depths of the Maori Experience

Putting a ring on it: Types of Relationship dramas between Maori and Pakeha

Just what is Matauranga Maori?

Covid conspiracy theories: How to know the truth, the whole truth and nothing but the truth.

Rewana and the magical qualities of bread

Follow Exploring the depths of the Maori Experience on WordPress.com

Begin typing your search above and press return to search. Press Esc to cancel.